VINICIUS JUNIOR: A GALACTICO IN THE MAKING

admin  Hate Real  February 8, 2019  Comments Off on VINICIUS JUNIOR: A GALACTICO IN THE MAKING

When Real Madrid splashed out £40 million for an unknown 16-year-old from Flamengo in Brazil the world took notice of a certain Vinicius Junior. Vinicius Junior was unable to move to Spain until his 18th birthday but from his last few appearances, the wait has been worth it.

The 18-year-old has shown skill and maturing that belies his age and has become a terror to opposition defences. In the 9 matches that the youngster has featured the Galacticos have won seven which shows his importance to the team. END_OF_DOCUMENT_TOKEN_TO_BE_REPLACED 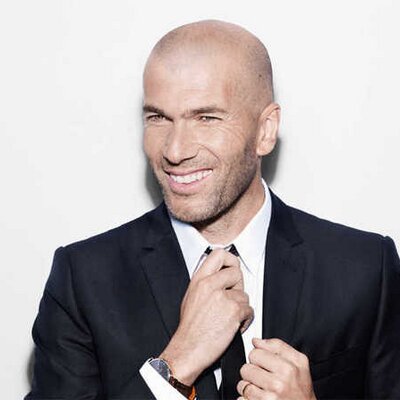 Speaking after the game, Zidane was satisfied with the efforts of his players on the night, he said: “We’re very satisfied with the result, but we had a lot of problems in the first few minutes trying to take control of the game. The tie is far from over, it’s more than possible that Bayern could win in the Bernabeu, but we are very happy to have won 2-1 in Munich.” END_OF_DOCUMENT_TOKEN_TO_BE_REPLACED

Juventus managed Max Allegri is hoping that his side avoid Real Madrid and their La Liga rivals Barcelona during the quarter-final stage of the Champions League. The Bianconeri progressed into the last eight of the elite competition after they picked up a hard-earned 4-3 aggregate win over Tottenham Hotspur, which included a 2-1 triumph at the Wembley Stadium.


The Turin giants have followed it with a 2-0 home win over Udinese, which took them to the top of the Serie A, and Allegri is now hoping for some good news during Friday’s Champions League draw at the UEFA headquarters in Nyon, Switzerland. He said: “I hope to avoid both Barcelona and Real Madrid,” said Allegri after a 2-0 home win against Udinese on Sunday sent Juve top of Serie A. I think Madrid are the favourites to win the competition. They’re focusing solely on the Champions League and there’s nobody else that deals with games in this competition like they do.”
END_OF_DOCUMENT_TOKEN_TO_BE_REPLACED 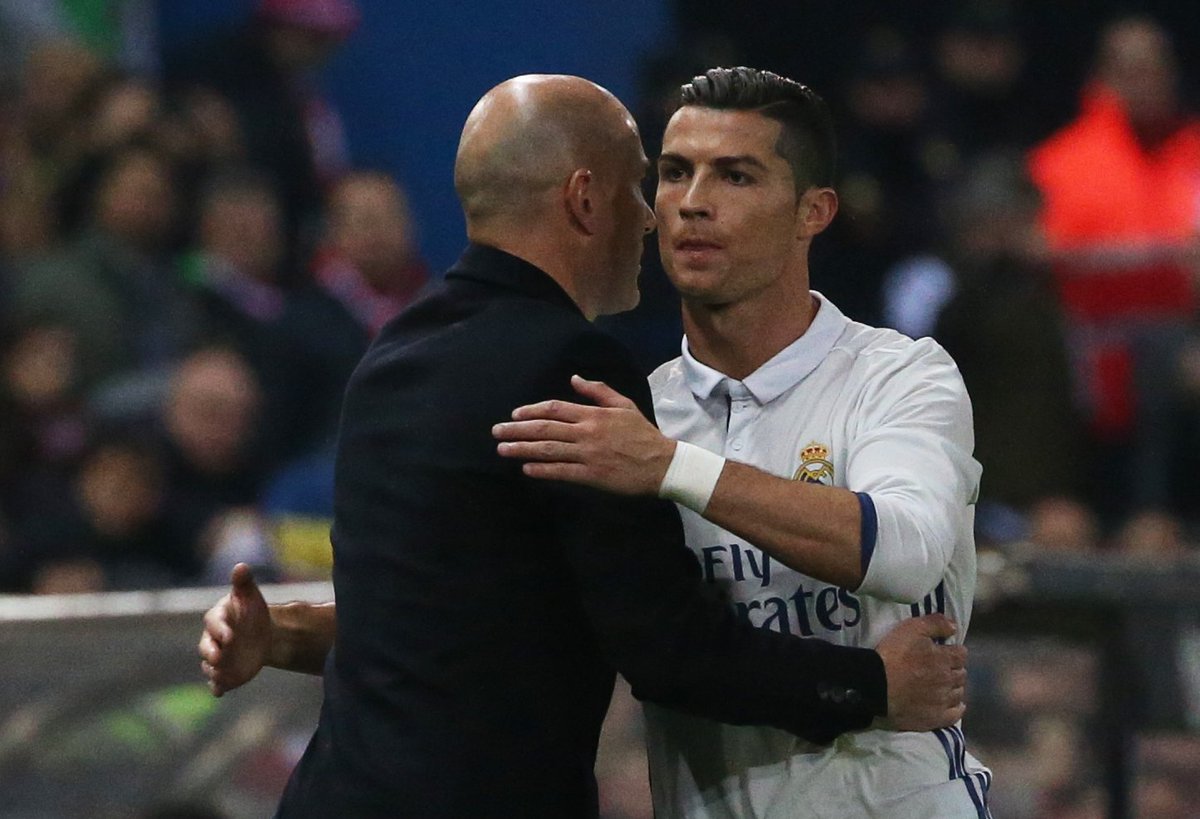 Speaking in the lead-up to the Barca clash, Zidane stressed that Ronaldo is fully fit for the encounter, and he expects the Portugal international to maintain his focus on the fixture. Meanwhile, the Frenchman added that the 32-year-old deserves every bit of respect from the Bernabeu giants, and he is prepared to discuss a suitable extension after the turn of the year.
END_OF_DOCUMENT_TOKEN_TO_BE_REPLACED