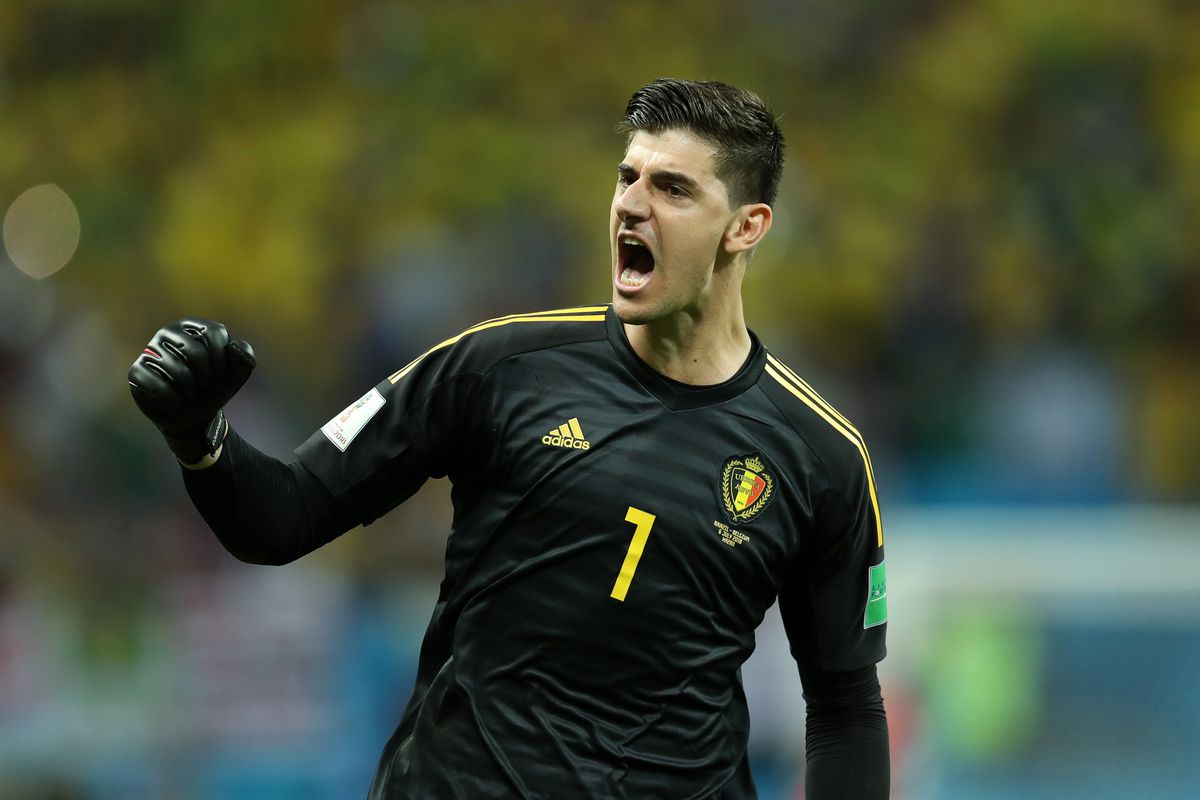 Ex-Genk of Belgium and MamelodiSundowns defender died in an auto crash in the city of Durban, South Africa in the early hours of Monday, November 23, 2020.Anele Ngcongca died at the age of 33. The defender was due to be unveiled as a new signing for South African club Amazululater on Monday. He was expected to sign on loan for Amazulu from MamelodiSundowns and the two clubs has already confirmed the transfer in a joint statement.

Real Madrid shot stopper Thibaut Courtois was a former teammate of Anele Ngcongca at Genk in the Belgian top flight. He took to his official Twitter account to express his condolences. According to him, Anele Ngcongca was one of the most enthusiastic persons that he has ever met in his life. He further said that his smile and his positive mindset would always be remembered by him. Courtois then sent his thoughts out to the family of the late defender.

The Real Madrid player was not the only one to send his tributes.  He was joined by world football’s governing body, FIFA and some clubs from the Belgian Jupiler league including his former team Genk. Real Madrid custodian Thibaut Courtois quoted the tweet from Genk to send his own thoughts on the untimely demise of Anele Ngcongca.

South African clubs like Kaizer Chiefs, Orlando Pirates, MamelodiSundowns, Cape Town City FC and others took to their respective Twitter handles to send their condolences. The South African government also used the medium of Twitter to express their condolences over the passing of the midfielder.