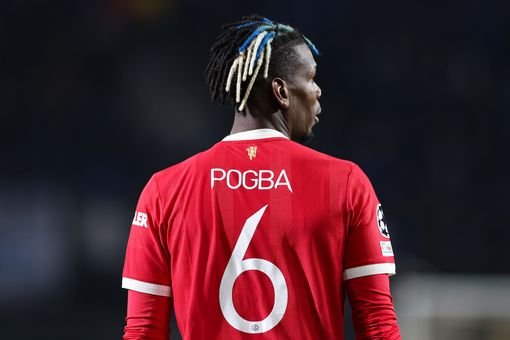 Pogba has consistently been linked with a move to Real Madrid dating back to when French football legend Zinedine Zidane was the manager. Zidane is said to be a big fan of the Manchester United midfielder, but he’s no longer the Real Madrid manager after he resigned from the job at the end of last season. Zidane cited a lack of support from the Real Madrid board as the reason for his resignation andhe was swiftly replaced by Carlo Ancelotti for his second spell at the club. Ironically, Zidane was the assistant to Ancelotti when he won the La Decima in the Champions League seven years ago.

Manchester United midfielder Pogba could leave the Premier League team when his contract expires next summer. Apart from Real Madrid, he has constantly been linked with a move to French team Paris Saint Germain (PSG) and Barcelona.

Pogba came through the Manchester United ranks before he left the club to join Italian Serie side Juventus on a free transfer in 2012, though the Italians had to pay a compensation fee for him. The Frenchmanleft the Red Devils nine years ago at the end of his contract and he would return to the club in a world-record deal worth £89m four years later. He has been at the club since his transfer from Juventus in the summer of 2016.Pogba is not in the Manchester United squad at the moment as he continues to recover from a thigh injury picked up while he was on French national team duty earlier this month.