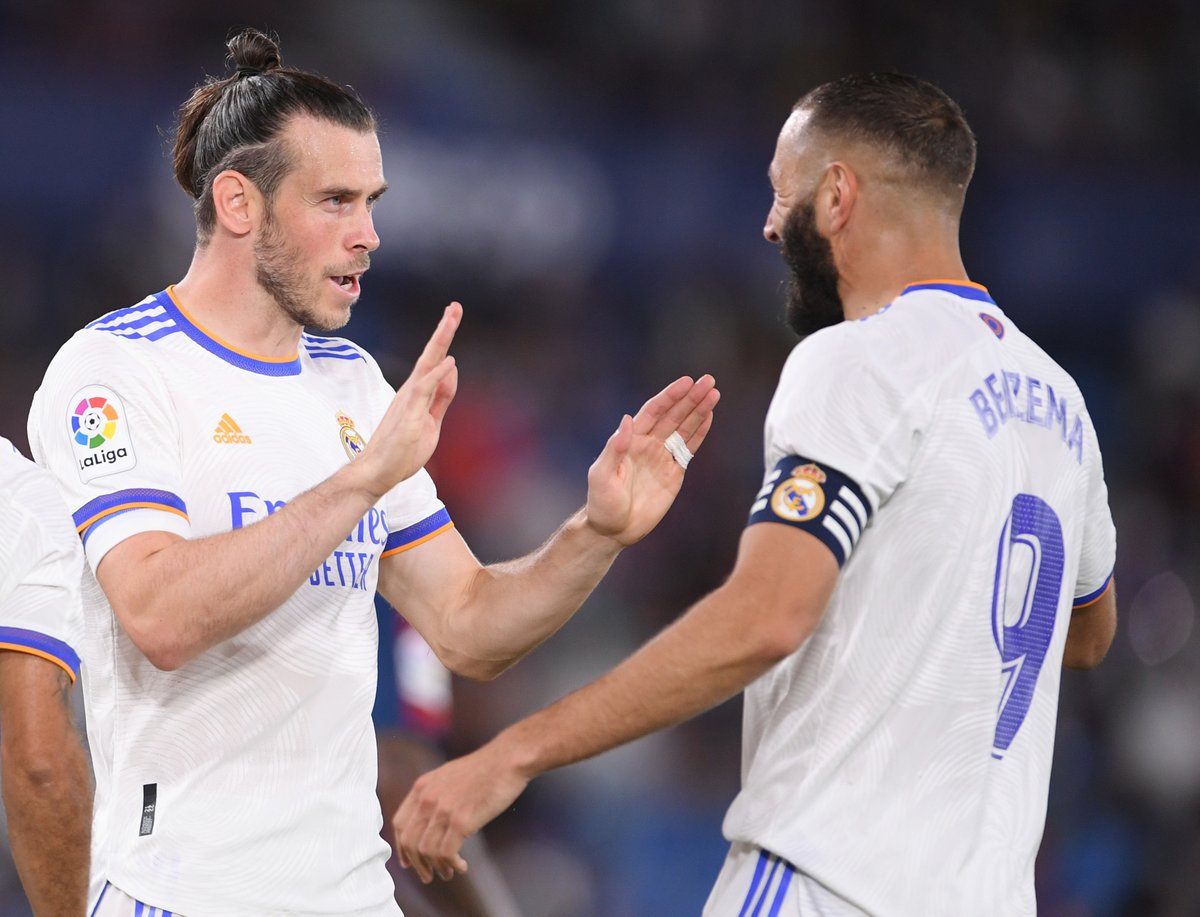 Levante battled to a well deserved point especiallyafter playing the final minutes of the game with a man down due to the red card issued to goalkeeper AitorFernandez. The draw at home to Real Madrid ensured that Levante are unbeaten in their first two games in the Spanish La Liga this season.

Welsh international Gareth Bale is back in the Real Madrid colours after his season-long loan spell at Tottenham Hotspur last season and he was the recipient of the first goal of the game on five minutes. The early strike from Bale gave Real Madrid a slender lead at the break.

Levante levelled proceedings at the start of the second half through Roger before Jose Campana turned the game on its head in the favour of the home team on 57 minutes. Brazilian international Carlos Vinicius Jr. scored the equaliser for Real Madrid on 73 minutes as the two teams were tied at 2-2 going into the final 17 minutes of the game.

Rober gave Levante the lead again on 79 minutes before Vinicius added his brace with five minutes left on the clock. Levante shot stopper Fernandez was then sent off on 87 minutes as the home team battled through the rest of the game with a numerical disadvantage. Levante were able to hold on for the final three minutes plus added time to take a point from a thrilling game.

Real Madrid started the new La Liga season with a 4-1 away win over newly promoted club Alaves but they could not build on that victory following the draw with Levante at the weekend.