MADRID DUO OUT OF CUP GAME

Real Madrid will be without two of their first choice defenders for the Spanish Copa Del Rey clash with Alcoyano who play their club football in Segunda B, the second tier of Spanish club football. The Real Madrid duo of club skipper Sergio Ramos and Dani Carvajalwon’t be available for the cup game with Alcoyano due to injury. According to Diario AS, Sergio Ramos and Dani Carvajal didn’t train with the rest of the Real Madrid squad as a result of injury and that they would both miss the Copa Del Rey clash with Alcoyanolater this week. 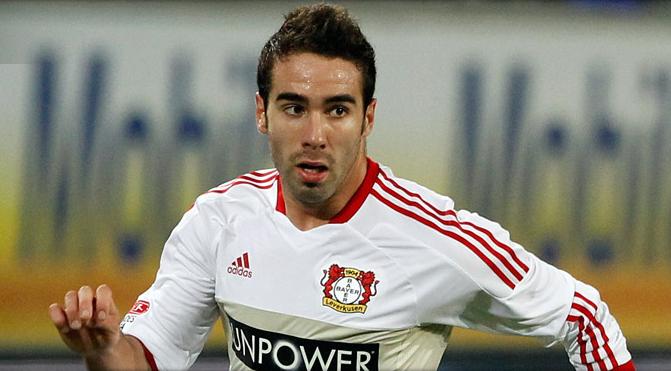